Short profile (of me as a „music maker“)

My name is „George Wolf / Interfool“. But I’m not THE George Wolf, or one of the other George Wolfs you probably know. I am JET ANOTHER ONE with that same common name. And that’s what the „Interfool“ after my name stands for. It’s just a weird word in order to distinguish myself from the thousands of other George Wolfs out there.

Nevertheless, anybody who thinks that one self-taught musician like me cannot make proper music on his own may also think of “Interfool” as being a band name or a team of music production experts behind my releases.

“Interfool” is basically whatever you want it to be! I’m flexible with that.

I am from Austria / Europe, just like my “fellow musician colleague” Wolfgang Amadeus Mozart, who however is to dead by now to complain about me constantly comparing myself to him. I am basically the same “wunderkind” as he was, even though he started his career at the age of 5 and his popularity was increasing ever since. I started at 50 and my popularity has fallen way below the zero point on day 1 and has always been decreasing constantly.

Well ... that’s it! I suppose that this little “biography” answers all questions no one ever asked about me. If anyone want’s to know more (which is not very likely though) there’s a slightly longer and also very “serious” version of my “self-portrait” under the link below.

Thanks for your attention!

Long profile (of me as a "music maker") 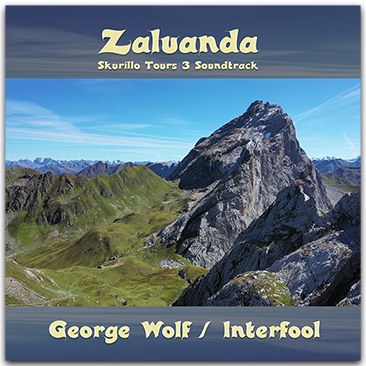 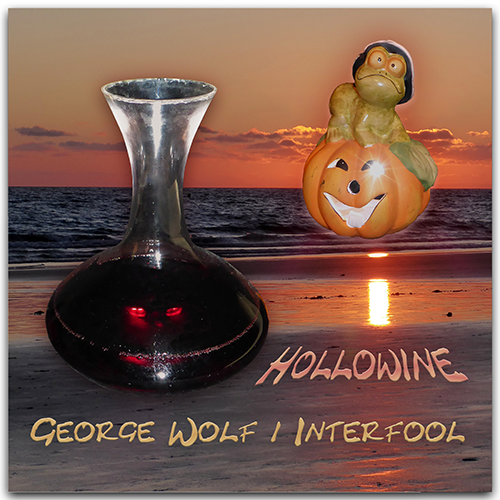